Home
CAMPING
Winter Survival Tips We Can Learn from the Vikings

Winter Survival Tips We Can Learn from the Vikings

The climate of Nordic Europe is renowned for being cold, and snow is commonplace in the winter. The coldest parts of Scandinavia are the areas around Roros, near the Swedish border, and the inland parts of Finnmark. Temperatures here can drop below freezing and remain there for weeks or even months. Today, we have modern amenities that make living in cold environments no longer a question of survival. However, that doesn’t mean we can’t learn from one civilization that not only survived cold winters, but thrived in them: the Vikings. 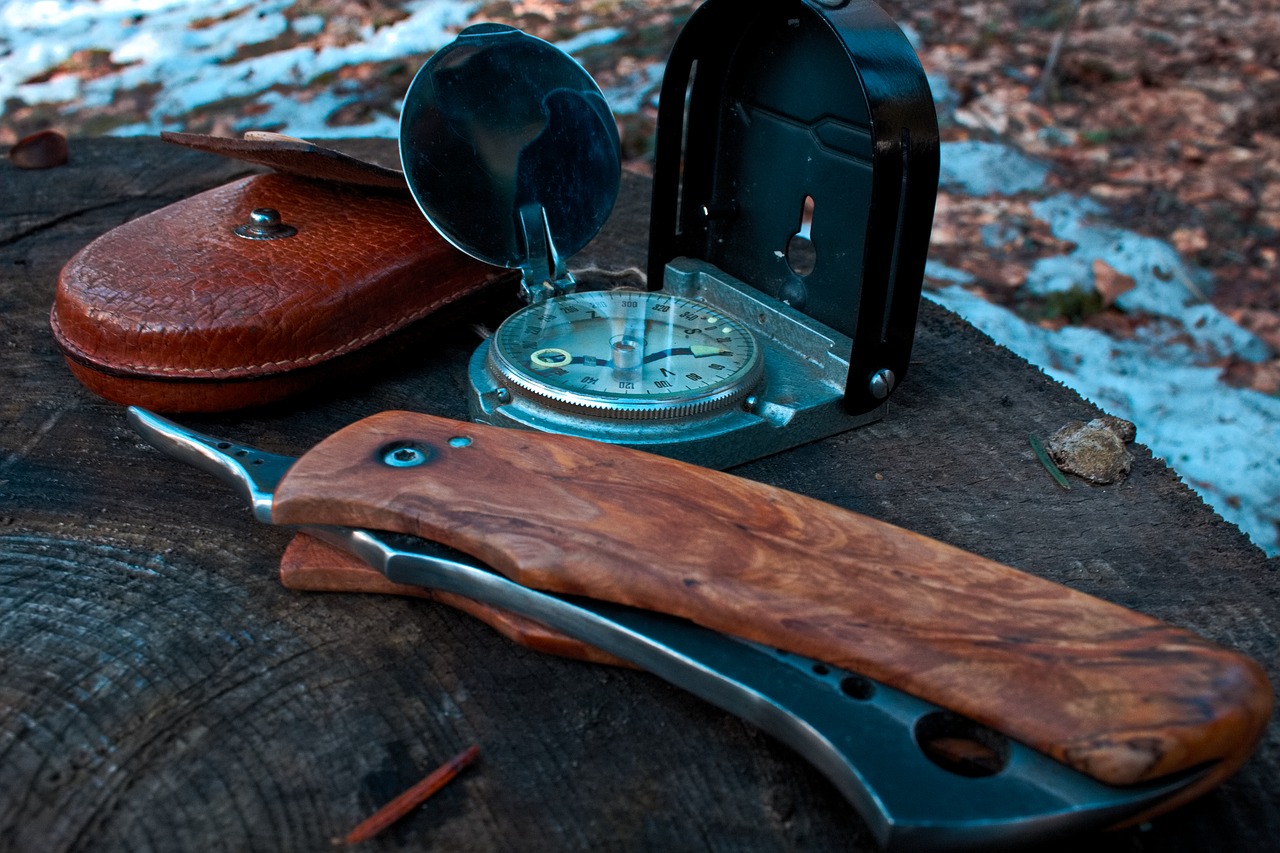 Include more fish in your diet

Vikings had to adapt to the environment around them and during the colder months could only eat what was available. The BBC claim that a Viking’s meal depended largely on the weather. Herring and codfish were a consistent part of a Viking’s diet due to their wide availability all year round. If you are camping during the winter, your choice of food will be limited, and like the Vikings you will have to adapt to whatever is around you.

Getting more fish oil in your body during the cold months can also compensate for the lack of natural vitamin D. Fish oil contains a lot of good omega-3 fatty acids and vitamin A, which are anti-inflammatory and good for supporting cognitive and immune system functions. 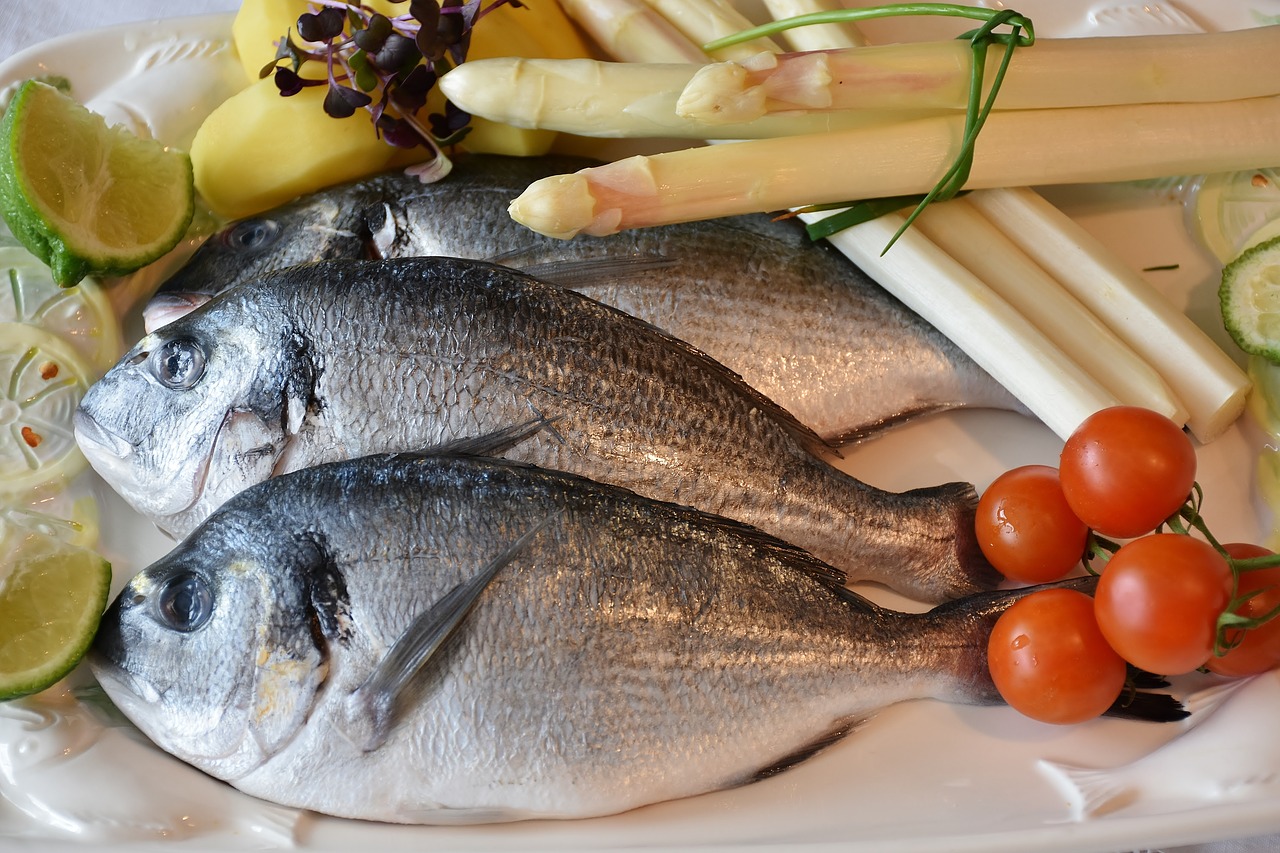 Forget about fashion for a bit

There is a popular Swedish saying that goes: “There is no bad weather, there are only bad clothes,” which should make you rethink your choice of clothes during the colder months. An article on The Local titled ‘How to Take on the Danish Winter Like a True Viking’ details why you should ditch the mirror and wear thick coats, padded trousers, and waterproof boots regardless of how they look. You can’t imagine the fierce Vikings putting atheistic over survival and comfort in the winter months

Medievalists explain how during the cold months, Vikings would find ways to entertain themselves “to combat seasonal depression and fight the bitter cold”. Winter is a great time to get outside, learn new skills, and put yourself to the test. Cold weather is unavoidable, so if you can’t adapt, you can’t be a true Viking.

If you decide to camp out, make sure you have all the gear necessary to keep you safe from the cold. Here on Outdoors Cart we made a list of all the ways to keep warm in a tent, which includes choosing the right kind of sleeping mattress, getting a good tent heater, and packing enough water and high-energy snacks. 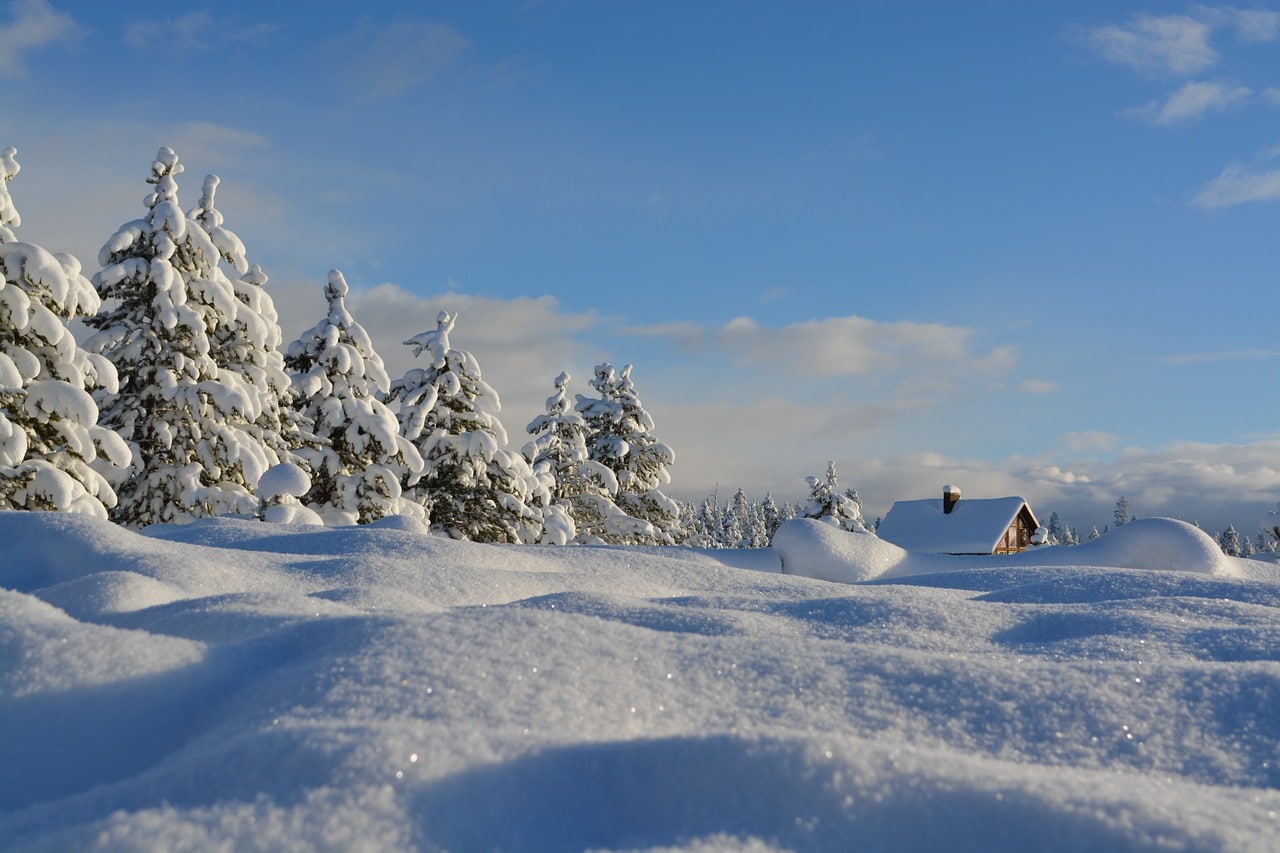 Why people want to follow the Viking way of life

Because of their strong will, determination, and ingenuity, a lot of people follow the way of life of the Vikings. Their inventions like the compass, the battle-ax, and the long boat are still used to this day. Stories based on Vikings have been told in many forms for centuries. Tales of Viking heroes like Beowulf are believed to have been first told in 700 AD. Today, Viking culture is still prominent in pop culture through books like American Gods by Neil Gaiman and TV shows like the 2013 series, Vikings. New generations continue to learn about the civilization through modern media forms such as online Vikings videos and games. Slingo has several games that demonstrates the continued popularity of the Nordic warriors including Vikings Go Berzerk, Vikings Go To Hell, and Vikings Go Wild. These games take different elements of Viking culture from centuries of history and storytelling, and reassemble them for modern audiences to enjoy and discover.

We hope these tips have helped and will bring out your Viking warrior. Remember that a Viking’s main focus during the winter was survival, so stay safe if you are planning any excursions.